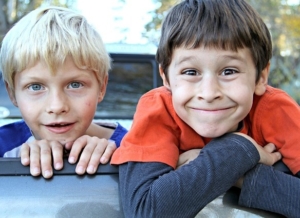 Two brothers Pat and James grew up in the inner city. Pat picked on James a lot. When Pat was 18 years old and James was 16 Pat got a girlfriend and James felt his brother was leaving him behind. As the years went on James got a girlfriend. The two brothers started their families. Pat has two children a boy and a girl. James has two boys.

Pat had a letter that James had sent him about buying a car. He decided to give some money to James to help him buy the car. He said to his wife that it might get himself and James talking again. James got the money for the car. James said to his wife even though I have not talked to Pat in years, he still loves me. He said he was going to see his brother who lived in town. James thanked Pat for the money he gave him for the car.

They went for lunch together. They went to a café. They both enjoyed lunch and were at ease with one another. Afterwards they went for a walk in the park. They sat on the bench and talked for hours. This was all so good. As they went their separate ways, they planned to meet again sometime later and bring their families to get to know one another.

Sometime later James phoned Pat and asked if he and his family would come for Sunday dinner. Pat said yes. The way they were welcomed was very nice. James was looking at the family. He said to himself that they had missed time but they both said that they have the future to see the children grow up and to be brothers again. They got together and had fun together as families as often as they could from that time on. Both their wives became very good friends.

Write down the opposite word for each of the following,

Write down the opposite word for each of the following, 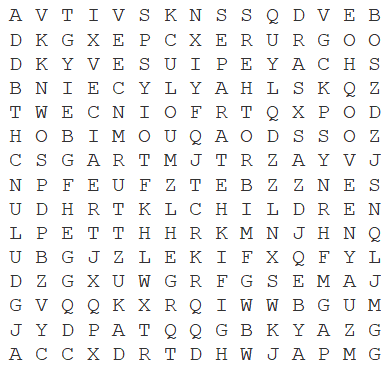 My Driving Year by Thomas