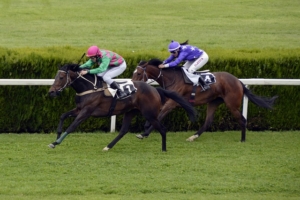 Paddy was my younger brother. He was three years younger than me. There were eight kids in my family, so ten including my Mam and my Dad. Paddy was always involved in the musical society as he made the costumes for the shows.

As time went on, one of his friend’s got him involved in horse racing and they used to go to all the different tracks around Ireland. He was given a tip one day for a horse. The horse won on the day, but poor Paddy hadn’t bothered to place the bet! 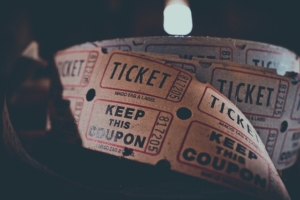 Paddy used to get tickets for all of us to go to the shows. I really enjoyed the singing and the dancing and I liked the colour of the costumes. He would bring my Mam and I would meet them there. He was in O’Connell’s Musical Society and they are in the city centre. He also acted in the shows and he was very good.

He went down to Roscommon to record one of the horse races one day. He was up on a heist filming when he fell off it and he broke his arm in six places. One of the lads he was with drove him to Tullamore to hospital. It was a very serious fall and he had to have an operation and he had to go back many times. He wasn’t able to drive for some time – he had to depend on someone to drive him around. Even after all the operations and the visits to the hospital, his arm was never right. He was in pain a lot with it and he wasn’t able to use it properly. 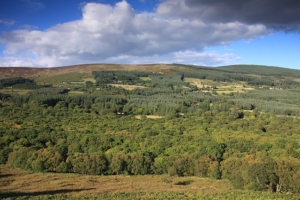 Paddy always brought us down to Coolboy in County Wicklow in his car before the accident. There were field days in Coolboy and they were great fun. He used to bring my Mam with us. When we arrived in Coolboy, we went to mass and then we went to the blessings of the grave to honour the people who were buried there. My dad’s family are all buried there. After that, we would go to the field day where we would buy raffle tickets for different things. We would chat to people we hadn’t seen in a long time and we would buy cups of coffee off the stalls and some cake. We’d go back then to my father’s family house and then we’d have more tea!

I used to stay for two nights in Paddy’s house around Christmas time every year. On Christmas day, he always brought us to my sister’s house where we had our Christmas dinner. 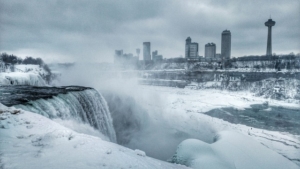 Paddy used to visit my sister in Canada a lot. She’s lived over there since she got married and she’s married to a Canadian man. All my family went to visit her a couple of years ago. The flight there took about eight hours. My sister’s husband brought us to different places when we were there. The weather was lovely. I’d like to go back and visit Toronto again someday. I saw Niagara Falls when we were there. It was very big and we were not able to go near enough to be splashed. There were loads of other tourists there to see it at the same time as us. Paddy really liked it too.

Paddy’s first car was a Mazda 323 and it was black. He had it for a while and he always looked after it. After the Mazda, he changed his car every 2 years or so. I liked the Mazda so much I didn’t think he should have got rid of it but it was his car and I couldn’t tell him what to do! 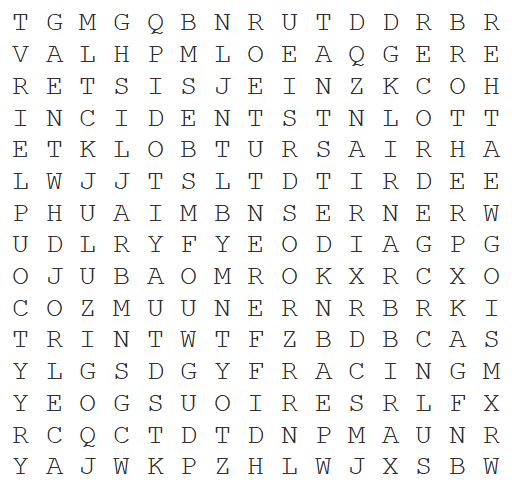 A Little About Me by Lisa O’Leary

A Holiday on Safari by Mary Walsh
Scroll to top