When I was young, my Mam wasn’t able to look after me because I suffered a lot from epilepsy. When I was six my Mam got in touch with Charlie Haughey and he helped to get me a place in St John of God Brothers in Drumcar. There I worked in a workshop boxing up pipes and different things. I went to school there and I left when I was 18 but I continued to work there until I was 21. 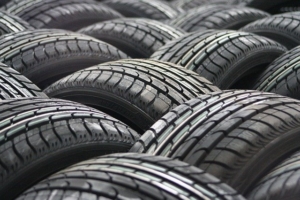 I came up to Dublin when I was 21 and my first job was the Semerit Tyre Factory in Ballyfermot. When I was 22 in 1975 I took my Mam to Lourdes. A few years later Mam came to me and she said to me that my dad wanted to know if he could come to Lourdes. I said yes and paid for both of them to go. In 1979 I left the job and was on the dole for some time, life was tough on the dole, Ireland was in a recession at the time.

In 1990 I looked after my Mam, for two years when she was ill. I had the best of times with her. She wasn’t able to go outside the house so I went for her to the shops and post office or whatever she needed. I always bought Maxwell House coffee when I was out as we both liked our coffee.

In 1992 she passed on. She was a very chatty person and she would talk to everyone, I am the same, I got that from her. She always loved “The Little House on the Prairie” and we used to watch it on a Sunday. It is still on today on TG4. She liked the “Walton’s” and she also watched “The Late Late Show” back in the Gay Byrne days. 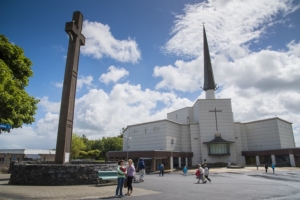 The Parish organised trips to Knock every year and we looked forward to those. We used to get the train just 5 minutes from where we lived. We also used to go down to Coolboy in Co Wicklow, which is where my Dad was from. This was something my Mam looked forward to every year. My brother Paddy drove us. Mam said I was the lucky charm of the family. I was always buying raffle tickets and always winning. One year I won a turkey and a ham just after I had bought them. We had two that year!

Mam wasn’t a person for going into a pub, but she did like a brandy. I used to buy her a bottle every year. I got my love of cooking from my Mam, she’d tell me what to do and she was a good teacher. 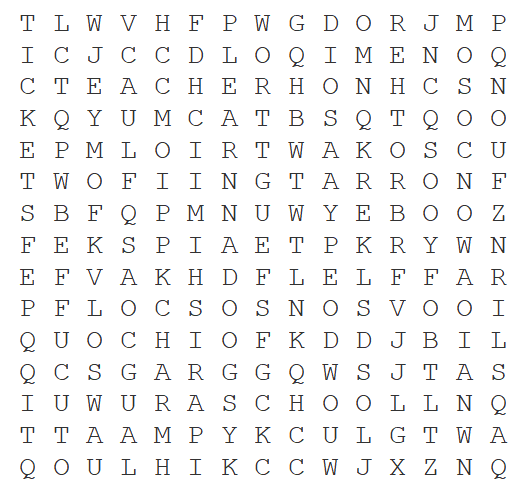 The Day I Won the Grand National by Willie O’Brien

The Nathan Carter Concert by Michelle Rogers
Scroll to top